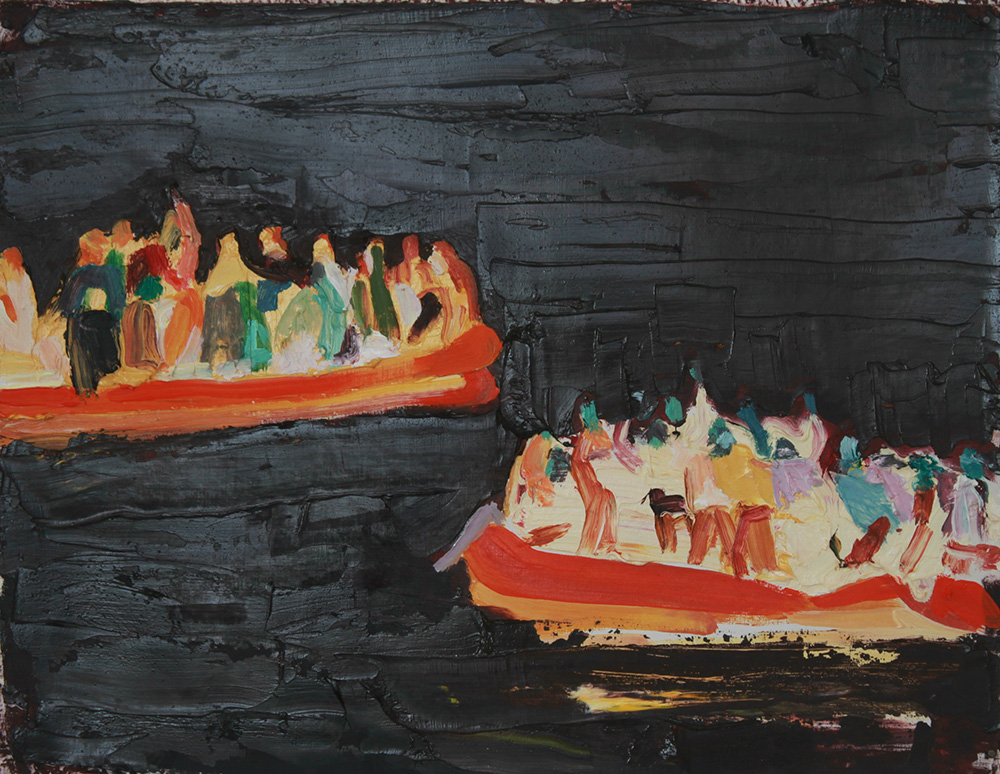 As an artist I work primarily with painting and have developed my work in Brazil. Where I have studied and where I live.
I use painting as a medium, because in the past painting was used by those who were in power (Church and State) as a form to consolidate their position in society. What I do is exactly the opposite, a delegitimation of their authority through painting. I think that is important because I see more power in painting than the one needed to adorn rich people homes. I use an old gun, which belonged to them, against them.
My painting is figurative and narrative. In it, I approach issues like cynicism, paternalism, corruption, the exception state, police-military violence, state politics and religious issues. I do that creating narratives, which emphasize those problems in a humorous way, taking away power of the oppressor and empowering the oppressed.
In order to do that, I use the absurd as an esthetic resource. The absurd is that tan line between reality and the impossible. It’s something that should not happen, although it does happen. By doing so, I generate an atmosphere of strangeness (Unheimlichkeit). I like this strangeness because it catches the observer attention to problems, which I bring to light.

Having the absurdities of social cynicism as my object of study in Brazil, once in Switzerland, I wanted to observe how they present themselves in this society. 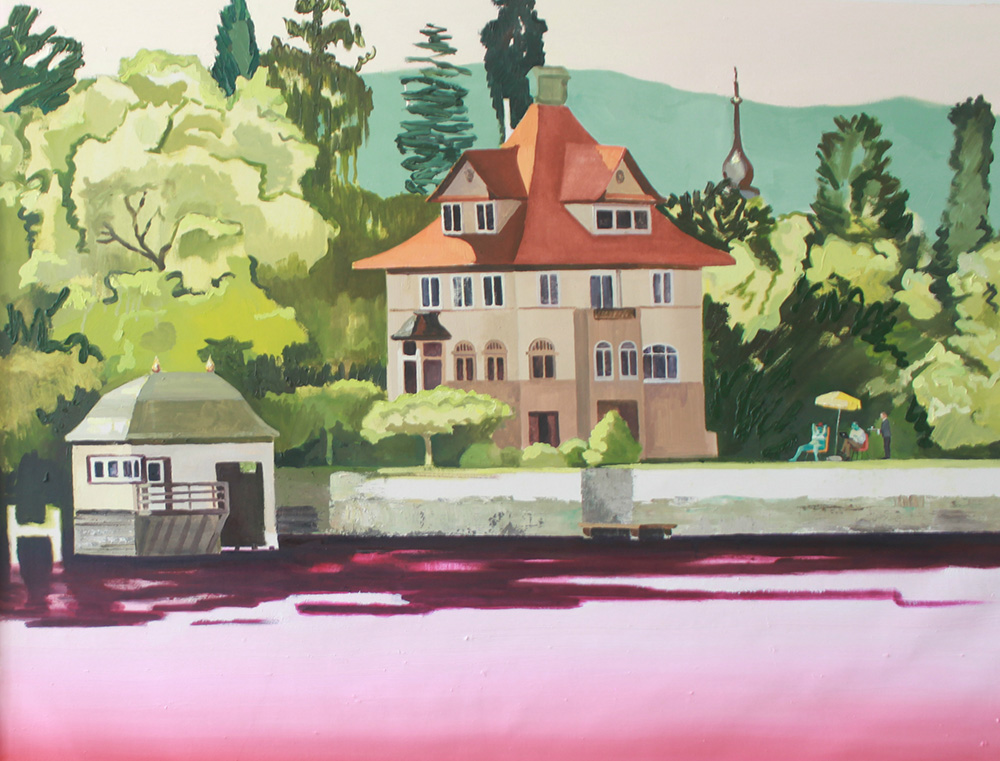 From the 1 of Mai to the 31 of August of 2017 I was at the Artistic Residency Gastatelier Gleis 70 in Zurich. There I reflected on „who is welcome in Switzerland¿“. I think about public policies, which are used to accept a foreigner in this country. I noticed that there are different types of foreigners looking to live in this country and that among them there is a very clear distinction done by the state. Everyone who comes to this country is looking basically for the same, peace, opportunities, safety, freedom and a better life. And Switzerland has that. 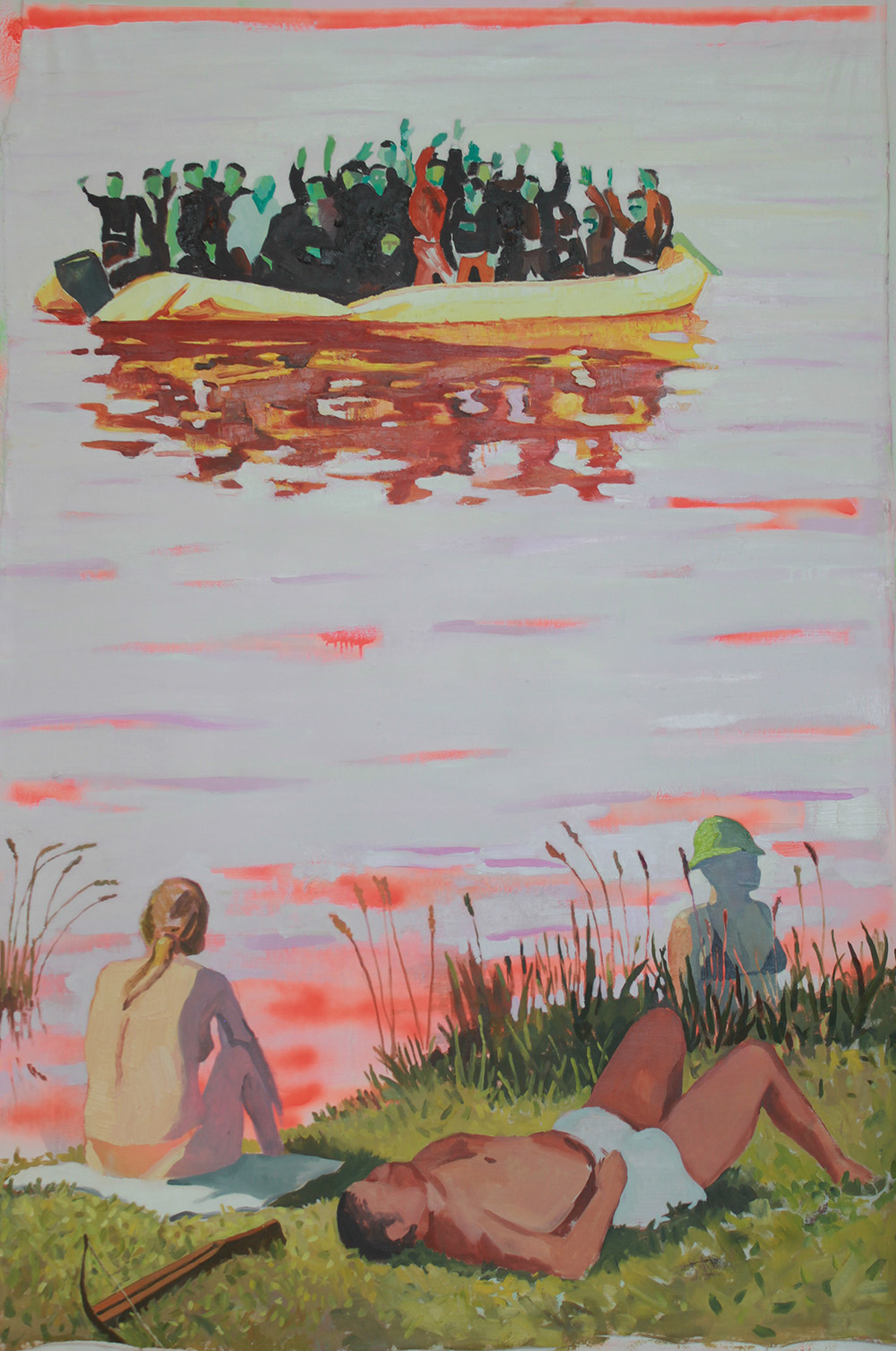 There is the foreigner who is welcome and the foreigner who is not. Among the welcome are people with a high financial power, people with some sort of highly qualified training, such as, for example, German doctors, scientists, academics and foreigners with contact networks, such as family or business partners in Switzerland, who would smooth their integration. Magnates and wealthy people from any country who do not care about paying taxes or even invest in business in the country, generating jobs and more tax collection are also welcome. This group does not find it difficult to obtain residence permits. Is it by chance that Switzerland is the country with the most superrich people in the world? According to a study by Credit Suisse, this well-heeled, people with more than 50 million francs in the account, are more than 2000 in the country. More of the half are foreigners. These could be called good foreigners or those who are welcome.

At the other extreme we see immigrants and refugees coming from an unexpected situation, either by economic crises or armed conflicts. These people receive another treatment from the government. With a low education or diplomas that are not recognized in Switzerland, in many cases they have to survive with a living allowance that barely covers food, health and housing costs. These unexpected foreigners do not receive the permission to work right away. They go through a real test of fire, which includes learning a language as quickly as possible, getting training to be able to work in the local market and staying away from any kind of confusion. Even so, Switzerland is today the country that most redirects refugees to the rest of Europe in proportion to the size of its population. In order to do that, Switzerland frequently make use of the Dublin Agreements, which state that the state responsible for receiving the asylum seekers is the one in which they first enter. This action often separates families. In total, 21,934 people were relocated between 2009 and 2015. The main affected by this Swiss state policy is Italy, which received 12,563 asylum seekers back, according to the website „swissinfo.ch“.

This differentiation between who is welcome or not, depending mainly on the financial condition of the immigrant, clearly shows how the state and social cynicism operates in Switzerland.

Shouldn´t Switzerland, with its high social level, be more solidarity with everyone? Should the selection criteria of those who come to this country be more embracing? 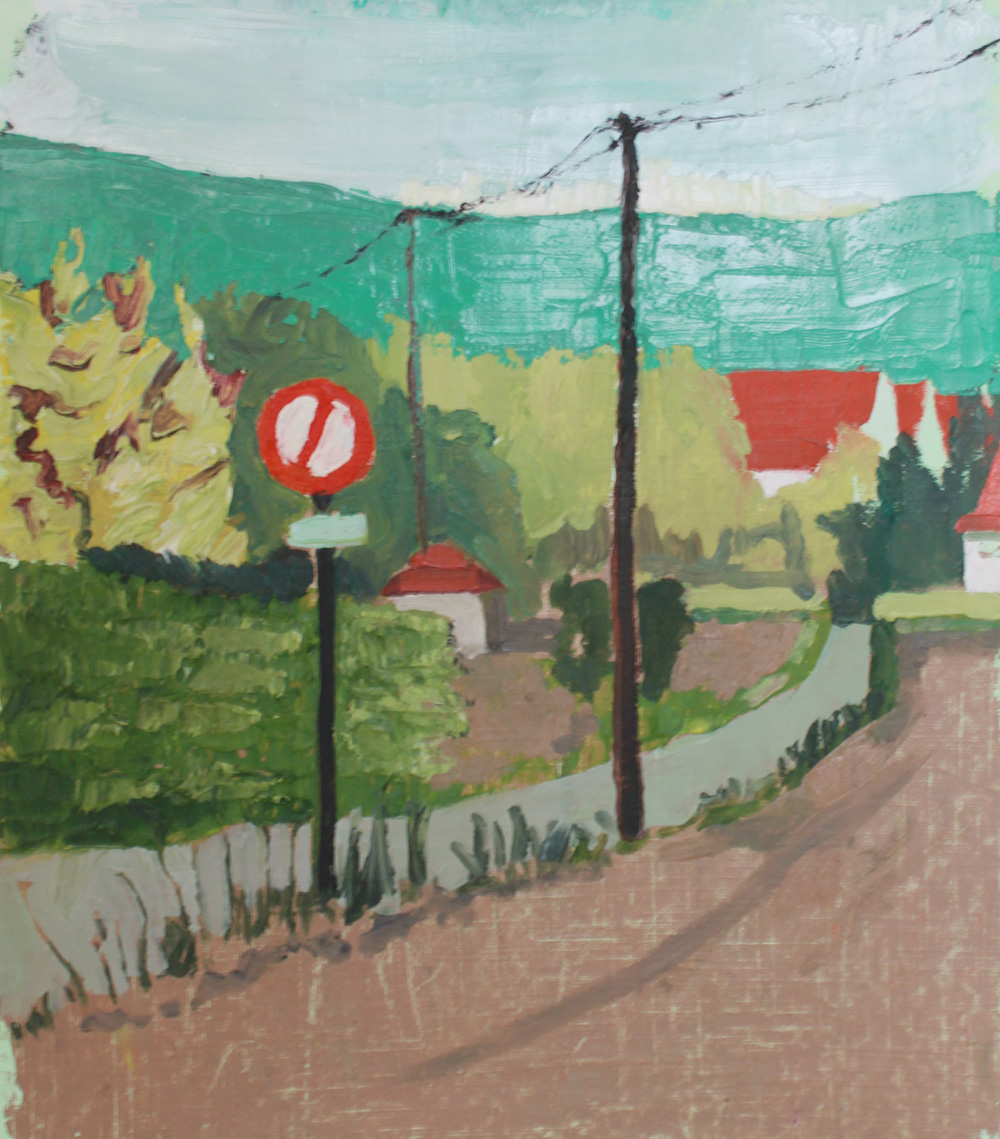 I decided to address this issue because when I won the scholarship of Gastatelier Gleis 70, which is granted by the Canton and the City of Zurich, had signed up as a Brazilian. When contacting the Swiss consulate in Rio de Janeiro, I was informed that in order to come to Switzerland and live here legally as a Brazilian, I would have to go through an extremely bureaucratic and time-consuming process that would have to go through several analyzes for the visa to be granted. In this case I could only get here in the middle of the residency period. Luckily, my grandmother was a Swiss immigrant in the early twentieth century in Brazil – when Switzerland was a poor country and Brazil was considered the country of the future. That is why I have a Swiss passport and I could come here to take part in the residency.

In order to do this work, questioning some of the state policies of this country, I used money from the taxpayers of the canton and city of Zurich – who are the ones who provide the resources for the payment of this scholarship. A parallel could be made with tactics of the Brazilian revolutionary left wing that, among other things, stole banks and military deposits to combat the Brazilian military dictatorship during the 60s and 70s.