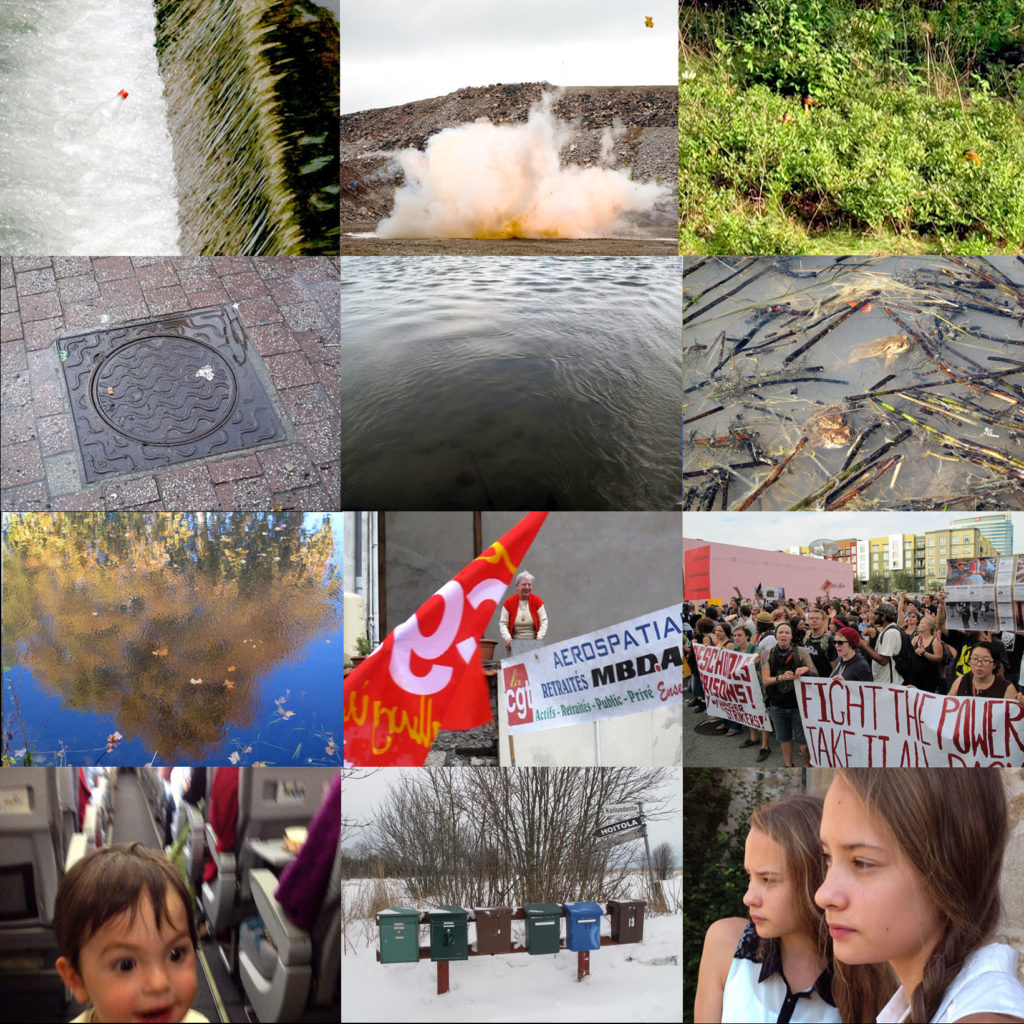 Synopsis Minispectacles is a series of one-minute films, cinematic haikus. The first Minispectacle parts are Touché, Douché, Souché. Minispectacles 4xAlong follows the flow of water, sewage, the Suez Canal and of desire. Minispectacles 2xAgainst goes against with the French Resistance and Occupy Oakland. Minispectacles 9xSolo, Duo, Trio, Quartet portray children, the childish, the childless, twins, moms, the French, french fries, as well as boxes for litter and post. Minispectacles 6xAlbuquerque Straight visits a man and a lynx kitten on the motel on the Route 66. Minispectacles 6xGood Night wishes good night to north and to south and to west and to Speed Market. To be continued all the way to Part 100. Woman with pocket camera.

There is more work in the pipeline, waiting to be finished. I have been shooting Minispectacles since 2005 on my travels around the world. I will create one hundred Minispectacles in all to have a feature lenght film in my hand.

Biography
Maarit Suomi-Väänänen is an award winning media artist and graduate of the University of Art and Design, Helsinki. Maarit combines the expressive forms of visual art to optical possibilities. Her short films ponder social and emotional themes as well as themes connected to identity and communication. Praised as fascinating, absurd, and open to a multitude of interpretations, her video installations transform space by using other media such as photography and objects. Maarit’s works have toured over 40 countries and presented in numerous galleries, institutions, festivals and broadcast. Her short film won the Best International Short Film Award at the Festival du Nouveau Cinéma 2009 in Montreal and 1st Prize at the Toronto Urban Film Festival 2014, judge Guy Maddin 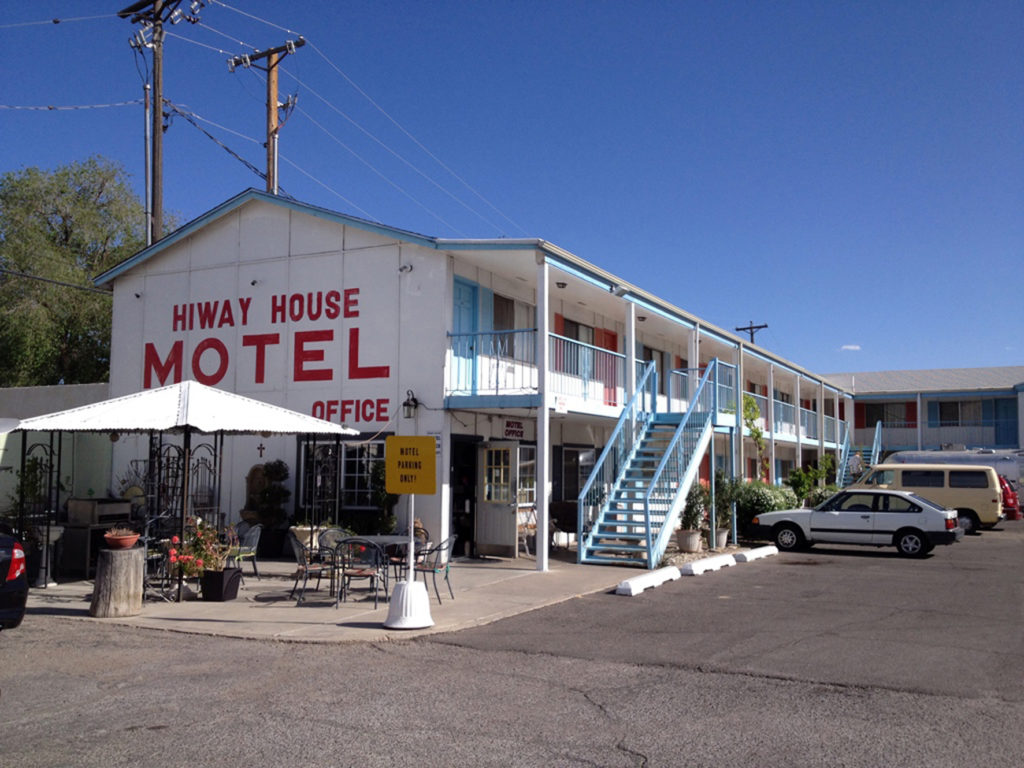