Mohamed Abdelkarim
El Minya, Egypt (1983).
After he had written his Master’s thesis of knowledge engagement at ECAV, Switzerland 2014, Abdelkarim turned toward producing text-based performances, and become committed to performative practices across multidisciplinary research, concerning the perception of narrating, singing, dancing, detecting and doing.

As part of his performative practices, Abdelkarim established a project „Tadbikat“ as a performative project that brings together (and synthesises across) lectures, debates, group (close) readings, critical responses, and creative quests, alongside with organising performance nights under the title of „Live Praxes.“ 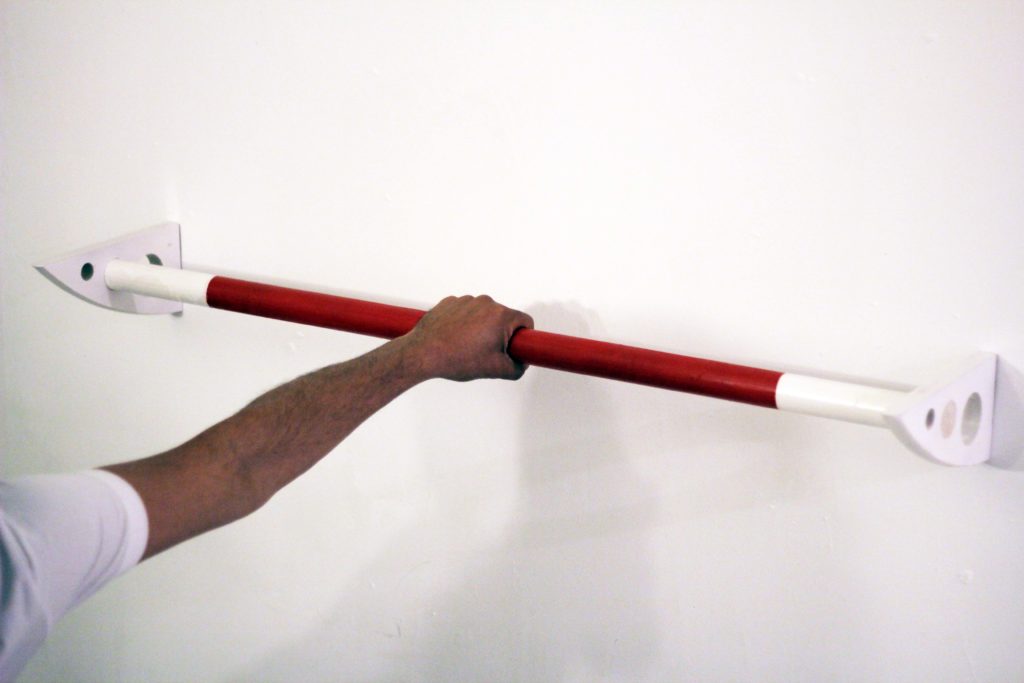 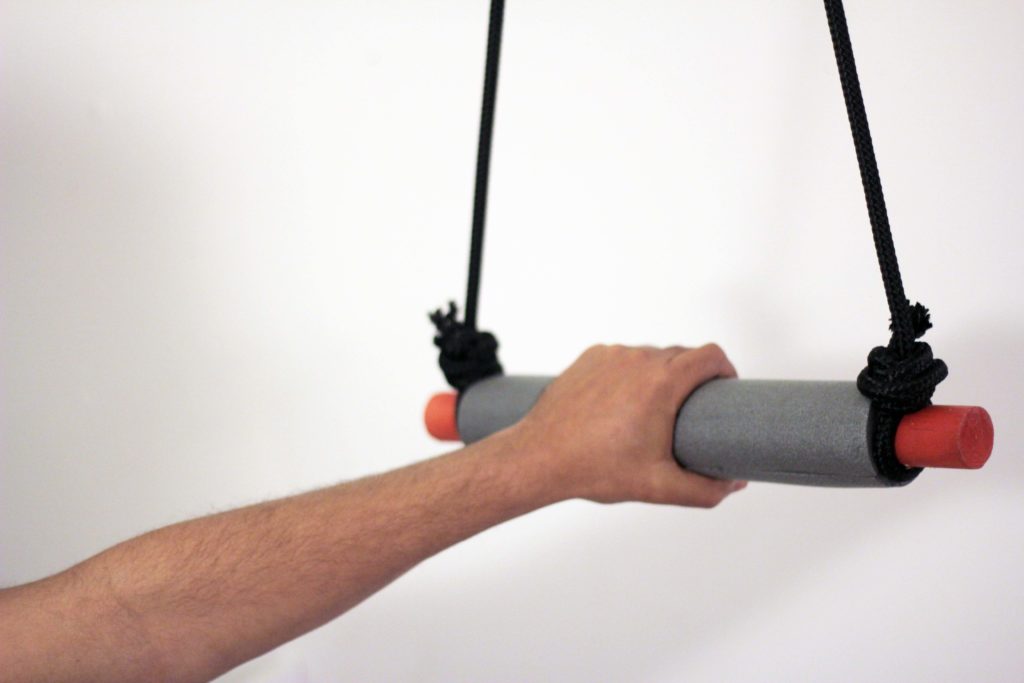 Let the sea eat me: To perform a ferry
A book consists of performance scripts and songs.

„Let the sea eat me: To perform a ferry“ is a collection of discursive texts, appropriating water actions as the crossing, floating, drowning, withdrawing. Utilising those actions to questioning my position as an artist toward the surround, negotiates my research tools, the mental quests and body. The project departure from staging the sea and the history of fugitive performance in the water in the time of post-disaster.

During his residency at Gastatelier Gleis70, Abdelkarim is working on three chapters of his book, merging between studio practices and sport in aspect of performative gestures and physical challenges.